Succession Planning for your Small Business 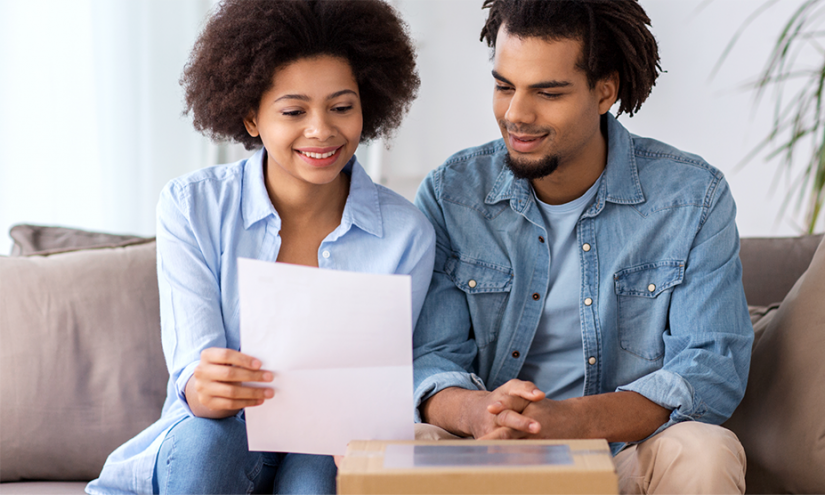 On December 13, 2017, the federal Department of Finance released revised proposals concerning tax planning with private corporations with respect to the measures restricting income sprinkling among family members. The proposals were originally announced on July 18, 2017 and you can refer to our previous communication on those proposals that was sent in July 2017. The original proposals extended the Tax on split income (TOSI) to individuals aged 18 and over (specified adult individuals). The revised measures represent the steps taken by the government to limit the ability of owners of private corporations to lower their personal taxes by sprinkling income to family members who do not sufficiently contribute to the business.

The revised income sprinkling measures clarify the process for determining whether a family member is significantly involved in the business, and thus excluded from potentially being taxed at the highest marginal tax rate (known as the tax on split income or TOSI).